I am originally from Toronto and now reside in Montréal. I hold an MFA from Concordia University and a BFA from the Ontario College of Art & Design in Toronto. I recently exhibited Fordlândia at Centre d’Art Contemporani in Barcelona and Galerie Les Territoires in Montréal. Past exhibitions include Presence Through Absence at the Art Gallery of Peel in 2009, Subliminal Spaces at Gallery 44 in Toronto in 2008, and Urtopia at Edward Day Gallery in Toronto in 2007. 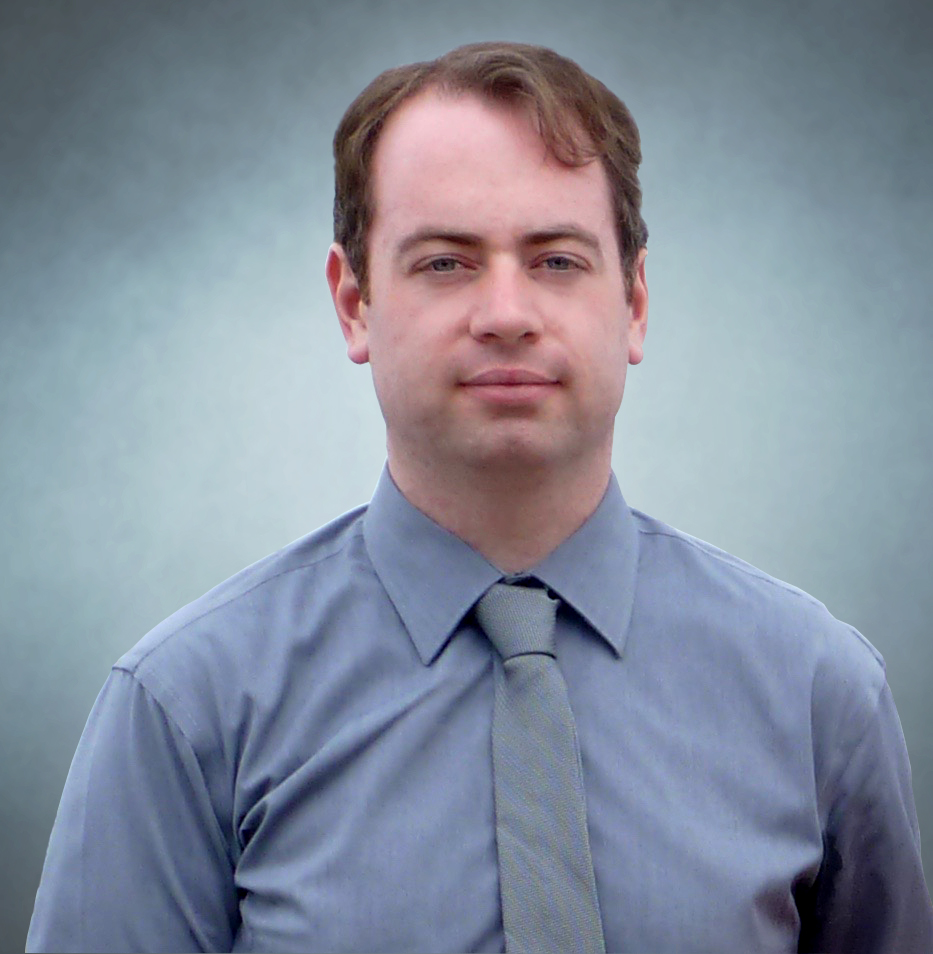 Scott passed away on August 30, 2015 after a long illness. Beloved son of Elizabeth and Lawrence and sister of Petra (Kris). He will be missed by his niece and nephew, Oma and Opa, many aunts, uncles, cousins and friends. An early interest in art for Scott became a professional passion for photography and technology. Scott earned a BFA at OCAD where he received several awards and was subsequently recognized as among the top emerging photographers in Canada, the United States and the United Kingdom. He attained an MFA at Concordia University in Montreal, which became his new home. Scott did several freelance assignments for a national newspaper and recently exhibited Fordlândia at Centre d'Art Contemporani in Barcelona and Galerie Les Territoires in Montréal. He earned the respect, friendship and admiration of many, while retaining his independent nature throughout. The family would like to thank the nurses, doctors and staff at St. Mary's hospital in Montreal, the Southlake Cancer Centre in Newmarket, and also St. Elizabeth Southwest CCAC for their compassionate care. A celebration of Scott's life will be held in Aurora, in the near future.

Please take a moment to sign the Guest Book.

Click here to view some images displayed at Scott's Celebration of Life.

Several people have asked about making a donation, Scott would have appreciated that you give directly to the hospital/clinic where he received care. He believed that it would be the best way to benefit and comfort the patients, and help the staff. He would prefer that the donation be made in your own name, not his own.

It is important to state you would like the proceeds donated to the Oncology Day Centre.

Some additional information can be found here:
http://stmaryshospitalfoundation.ca/en/give-to-st-marys